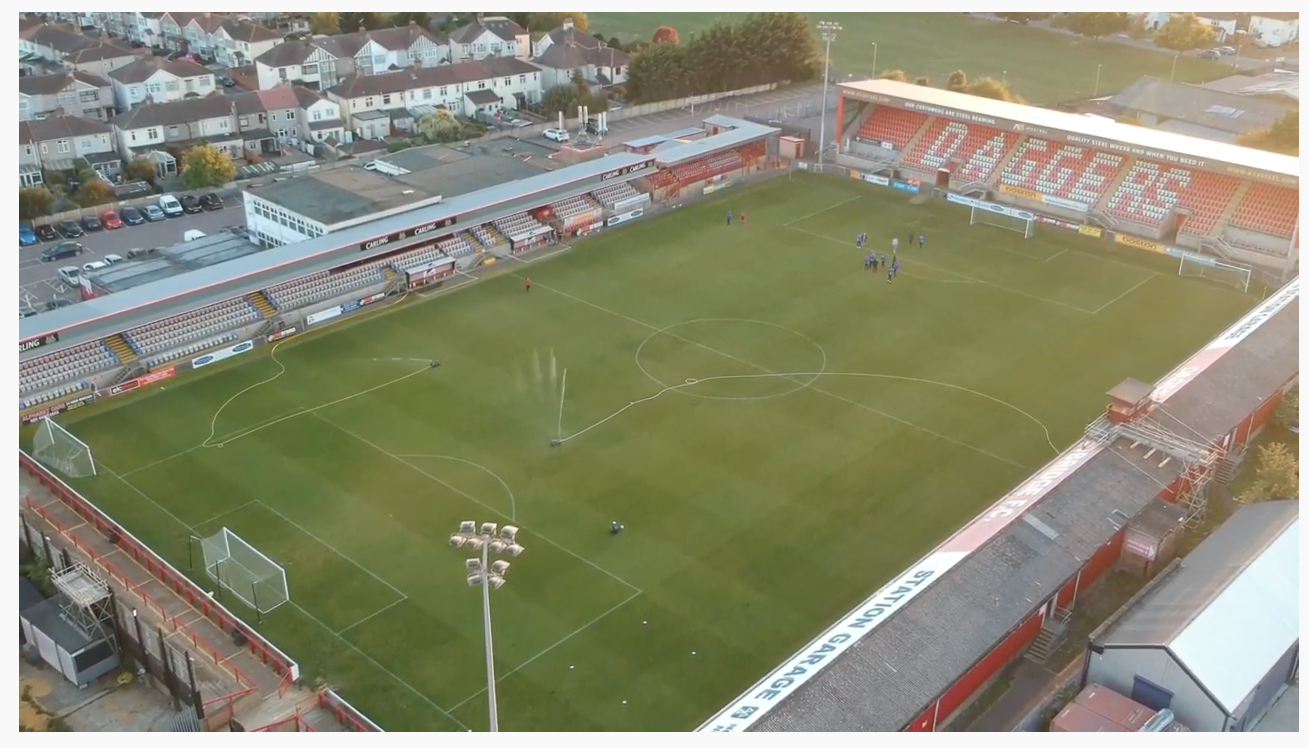 The club previously played its home matches at the old Rush Green training ground, but last month moved to the Chadwell Heath facility which has recently been redeveloped to include industry-leading medical, fitness, analysis and education facilities. The new stadium seats 2,000 and has also been the home of various Under-23s fixtures.

West Ham finished eighth in their second WSL season, curtailed by the coronavirus pandemic, and hosted Tottenham Women at the London Stadium in front of a crowd of 24,790 – among the largest attendances in WSL history.

Dean Floyd, Chigwell Group chairman says. “As the Daggers continue to invest in improvements at the Chigwell Construction Stadium we are delighted to see that this fantastic ground will now also become the new home of the West Ham United women’s team as well. Women’s football continues to grow in popularity and this as a great opportunity to see even more fans enjoy football at the Chigwell Construction Stadium.”

Several of the home games will also be televised on BT Sport, the first against Arsenal saw West Ham Ladies sadly lose 9 – 1.

Chigwell Construction, part of the Chigwell Group has been the Dagger’s stadium sponsor since the 2015 – 2016 season.